The physics students at DITA were ready to go their separate ways, but when they were granted one million kroner from the Research Council's STUD-ENT scheme, they had to change their plans. Now they are ready to revolutionize the world for Norwegian sign language users with their innovative solution.

- With the money from STUD-ENT, we have the opportunity to develop the product further, says Oline Ranum in DITA.

DITA stands for Deep Immersive Transcription Adapter. The team of as many as 7 people will create a product that closes the language gap between sign language and society as a whole. They will take advantage of the opportunities offered by Natural Language Processing, a subfield of linguistics, computer science and machine learning, to develop the product that will translate oral language from sound or text - to sign language. The goal is for the product to enable better participation in society for users of sign language.

From idea to reality

Oline is well aware of the problem many sign language users and their closest ones have to function normally in society, since her brother is a sign language user. In Norway, there are approximately 16,000 users of sign language, and worldwide there are over 20 million. For many of these, a solution such as DITA develops will be of great help in everyday life. This was the starting point when the students from the Department of Physics know UiO started on the application for the STUD-ENT project.

- It has been time-consuming and challenging to get occasional school work, but we have great faith in the project, Oline says.

The team of 7 has studied at two different universities over the past year. Jonas Lunde, Daniel Heinesen, Jakob Borg and Julie Thingwall study at UiO , while Oline Ranum, Marta Stentella and Carlo Fuselli live in Amsterdam and study there. This has meant that most of the work with the application and the company has been coordinated digitally. Oline says it would have been nice if it was possible to meet physically, but that it has been very easy to do it online. The pandemic has made it necessary to work so much online, but at the same time shown that it is entirely possible to do. - We work exclusively over zoom, with, among other things, team dynamics now before the project starts. We have spent a lot of time on it for the team to work well together, says Oline.

In Norway, it is well arranged to test life as an entrepreneur with various support schemes. But there is a lot to get acquainted with, in connection with the application to STUD-ENT. Therefore, the help they received was from Insj , the student association that helps student entrepreneurs, for good help. In addition to support in the application process, they received help from Insj to get in touch with Insj his mentor Arash Saidi, from the company Kindly. In the future, DITA will collaborate with Arash to develop the product.

How is the entrepreneurial environment experienced? UiO ?

- We have not gained a very large insight into it because most of the communication takes place digitally, and that some of us study in Amsterdam, says Oline. Going forward, DITA will collaborate with the Department of Physics to create greater awareness and even better conditions for student entrepreneurship at the department.

DITA has big ambitions. The first step for the team is to solve the problem for Norwegian users of sign language. The scholarship from the Research Council makes this possible, with the good help of a collaboration that gives them access to a large database of sign language videos. In the long term, the ambitions go far beyond Norwegian borders. The problem that exists in Norway is no less in other countries, so worldwide there is a huge market for the product. In the future, a lot of research will be done about the international market and the job of getting attention around the great need that exists for the problem they are trying to solve.

We use cookies on our website to give you the most relevant experience by remembering your preferences and repeat visits. By clicking "Accept", you consent to the use of ALL the cookies.
Cookie settingsACCEPT
Manage consent

This website uses cookies to improve your experience while navigating through the website. Out of these, the cookies that are categorized as necessary are stored on your browser as they are essential for the working of basic functionalities of the website. We also use third-party cookies that help us analyze and understand how you use this website. These cookies will be stored in your browser only with your consent. You also have the option to opt-out of these cookies. But opting out of some of these cookies may affect your browsing experience.
Necessary Always Enabled
Necessary cookies are absolutely essential for the website to function properly. These cookies ensure basic functionalities and security features of the website, anonymously.
Functional
Functional cookies help to perform certain functionalities like sharing the content of the website on social media platforms, collect feedbacks, and other third-party features.
Performance
Performance cookies are used to understand and analyze the key performance indexes of the website which helps in delivering a better user experience for the visitors.
Analytics
Analytical cookies are used to understand how visitors interact with the website. These cookies help provide information on metrics the number of visitors, bounce rate, traffic source, etc.
Advertisement
Advertisement cookies are used to provide visitors with relevant ads and marketing campaigns. These cookies track visitors across websites and collect information to provide customized ads.
Others
Other uncategorized cookies are those that are being analyzed and have not been classified into a category as yet.
SAVE & ACCEPT
Powered by 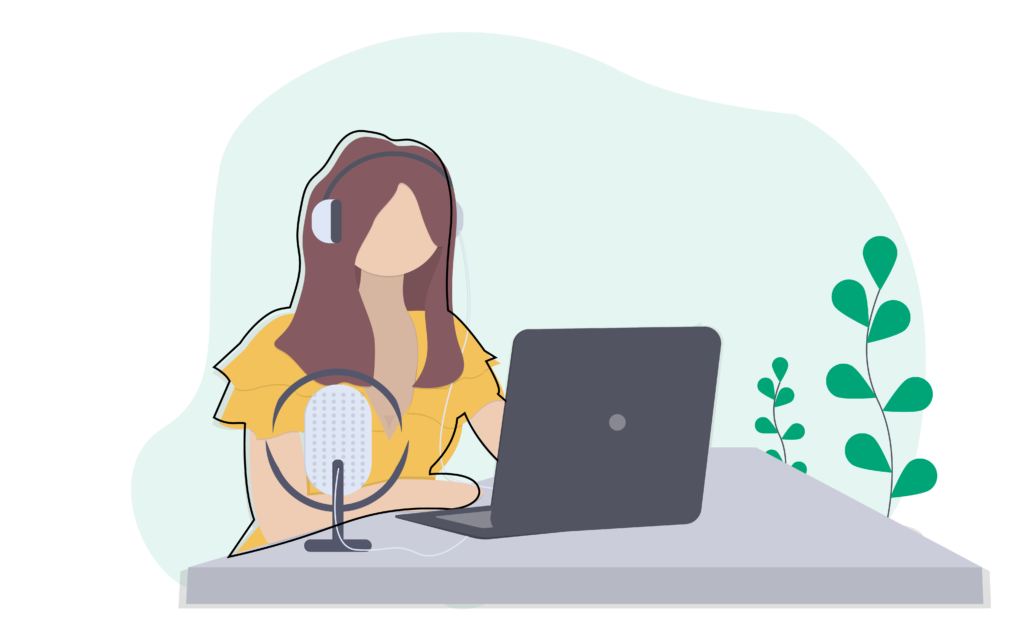